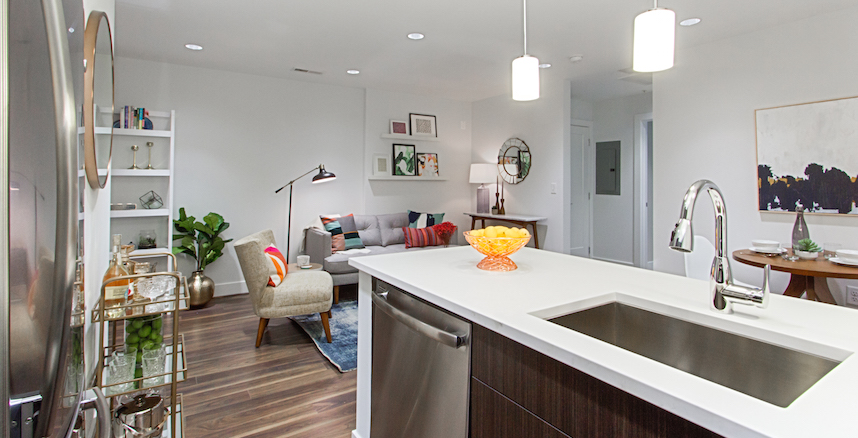 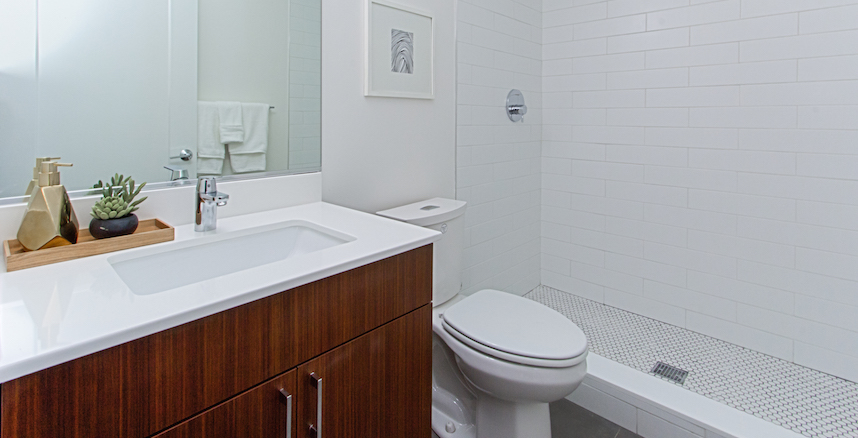 The Corey is a new 49-unit mixed-used building. The neighborhood is in Trinidad and also part of the Atlas District, directly off of H St. NE. The building will contain four studio apartments, 29 one-bedrooms and 16 two-bedroom units.

This project is unique in that it’s only one block off of H St. NE, which is one of the most popular bar and restaurant corridors in the city. New development abounds on almost every corner, including a new Whole Foods Market, which will be about five blocks from our building. The building’s location on a corner lot and thoughtful architecture insure great exposure allowing for light-filled units. We’ve also taken into consideration sustainable and energy efficient feature including a green roof and Energy Star appliances to name a few.